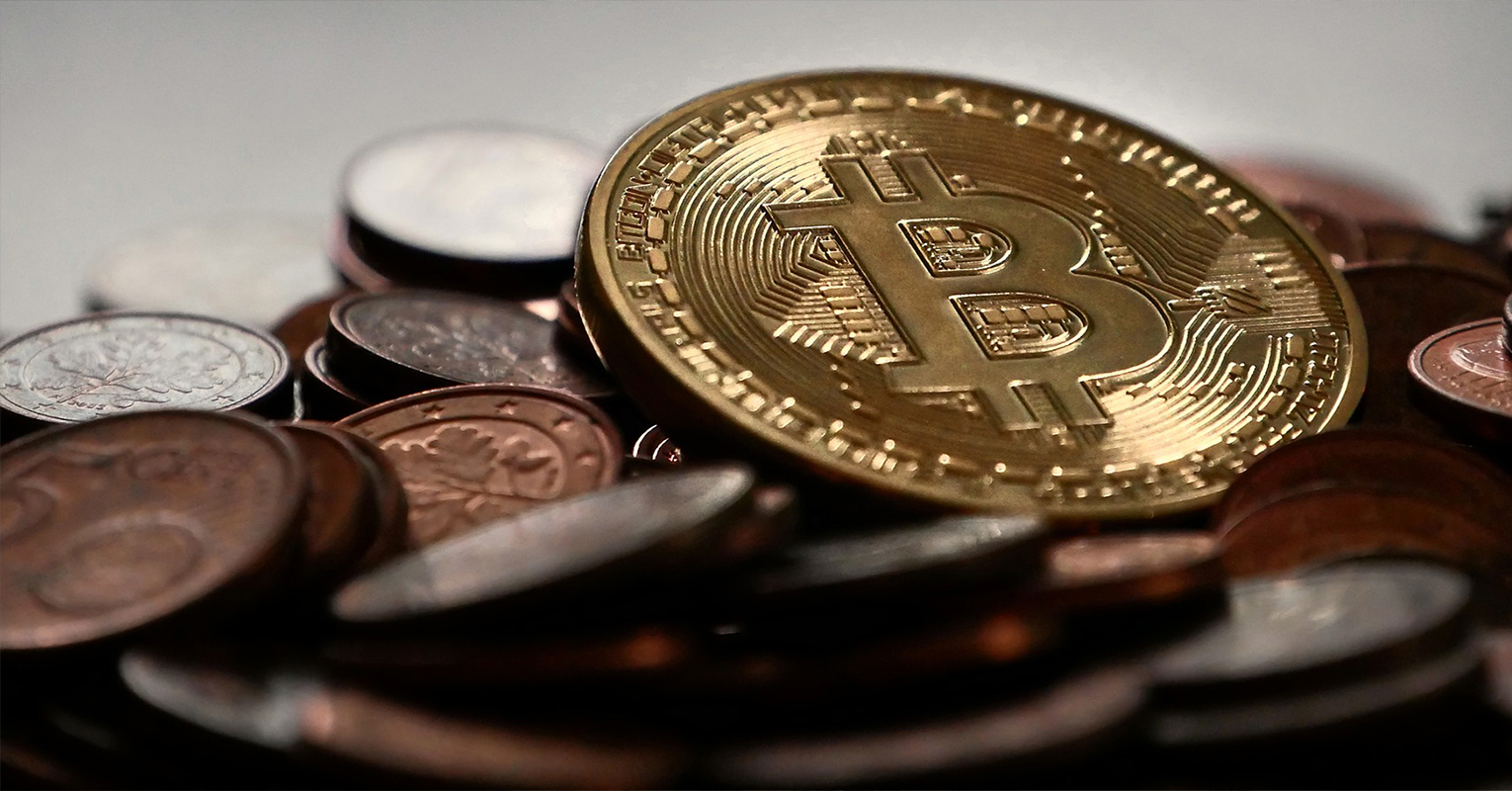 Bitcoin, Monero, Litecoin, Ripple, Ethereum. You may have heard of them?

The King of the Cryptos is obviously Bitcoin. It has paved the way to unleashing a worldwide phenomenal interest in all things crypto and now many other coins and tokens that are available in the world of the blockchain.

Our advice to beginners is to create a portfolio of crypto coins in the same way you would any other investment – don’t put all your eggs in one basket and certainly don’t put in more than you can or happy to lose. A good place to start is the top 20 coins by market cap. This is continually changing but for up to date information go to – coinmarketcap.com.

From here research your own coins and look to forums for further insights from other people who have the same interest as you. Beware though, there is a lot of ‘noise’ and rubbish on forums, one of the best information centres is cryptocompare.com.

Then once you have completed your research put together a portfolio of the coins you have an interest in and you feel will increase in value. Check out our review of exchanges to find the best exchange for you to buy your coins.

ALWAYS BE AWARE THE MARKET FOR CRYPTOCURRENCY IS EXTREMELY VOLATILE. 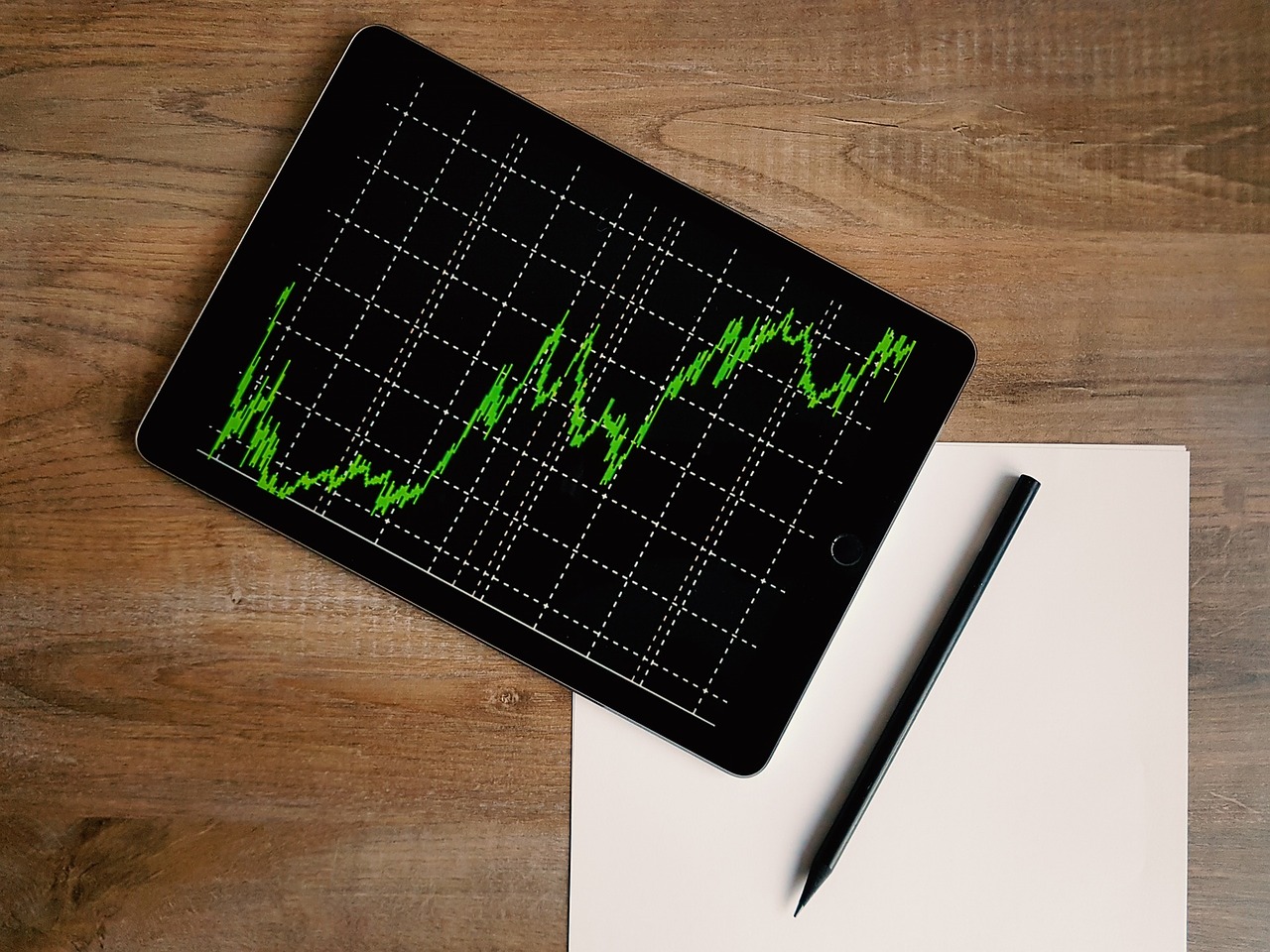 Swings unheard of in the traditional stock markets are commonplace and can happen in a matter of hours and not days or weeks – but that’s part of the excitement!

Coins worth considering as core holdings

There are hundreds of choices available to investors so you really need to do your own research and be happy with the coins you choose. Here are a few coins that maybe worth considering as a starting point.

Just because! It is the reason all this exists.

This is both a blockchain technology and protocol as well as a coin. This will no doubt become the future of mainstream use for the existing banking system and currency transfers world due to the low cost and speed of transactions.

Ripple’s chief cryptographer, David Schwartz, explains it like this:

“Payment systems today are where email was in the early ‘80s. Every provider built their own system for their customers and if people used different systems they couldn’t easily interact with each other. Ripple is designed to connect different payment systems together.”

Ethereum is similar to Bitcoin but there are also large differences. In simple words, Ethereum is a decentralised platform for running smart contracts. Smart contracts are applications that run just the way they are programmed, with virtually zero possibility of any censorship, fraud, third party interference or downtime. Ethereum was crowdfunded in the year of 2014 from its fans all over the world and developed by a Swiss nonprofit organisation, the Ethereum Foundation, in collaboration with some of the greatest minds from around the world. Before talking about Ethereum in detail, knowing more about the three commonly used terms in the Ethereum environment will be helpful:

As the name suggests, these are contracts but not in the way we normally think of a contract. A smart contract is a computer protocol/program, which automatically executes the contractual part corresponding to the condition that is fulfilled. With smart contracts, you are looking at an incorruptible system of enforcing contracts, thus eliminating the risks of delayed payments and bringing down the risk of non-performance by over 80%.

The Blockchain, being the most talked-about subject in Ethereum and other cryptocurrencies like Bitcoin, is nothing more than a distributed database. It has data records, is growing continuously and also is protected against any form of revision and tampering, even from its own operators. A blockchain, unlike traditional server architecture, does not go down if a single node is compromised or goes offline. The user data is private and apps remain decentralised, working just the way Internet was supposed to do.

What is Ethereum capable of?

With Ethereum, anyone can design and use his or her own cryptocurrency, which can further be used either as a currency or to represent a share or any asset amongst other things. With a standard API, the contract from these tokens will work with any kind of wallet, contracts or even exchanges. It can also help projects get funding through smart contracts.

Is the world accepting Ethereum?

For anyone familiar with Bitcoins, the hesitation that the public has in using it is obvious. This is what has been pushing Ethereum forward; not only as an alternate cryptocurrency but also as a new platform to build better products and applications. For instance, there is an Ethereum project being developed at present that will connect 11 different banks of the world in their own B2B Platform. And another one is automating factories for ensuring better use of resources and reducing labor and shipping costs to make them more efficient.

By now, anyone who was not even familiar with Ethereum first will have learned enough to know that it is not just another cryptocurrency, but a platform that can be used to drive change and innovation in the world.

Litecoin is often referred to as Bitcoins little brother, there are some differences though:

When Bitcoin was imagined and developed part of the thinking was to develop a completely private, secure and untraceable digital currency, that has been part of why governments and security agencies were unhappy with it and over time BTC has had some of these qualities eroded.