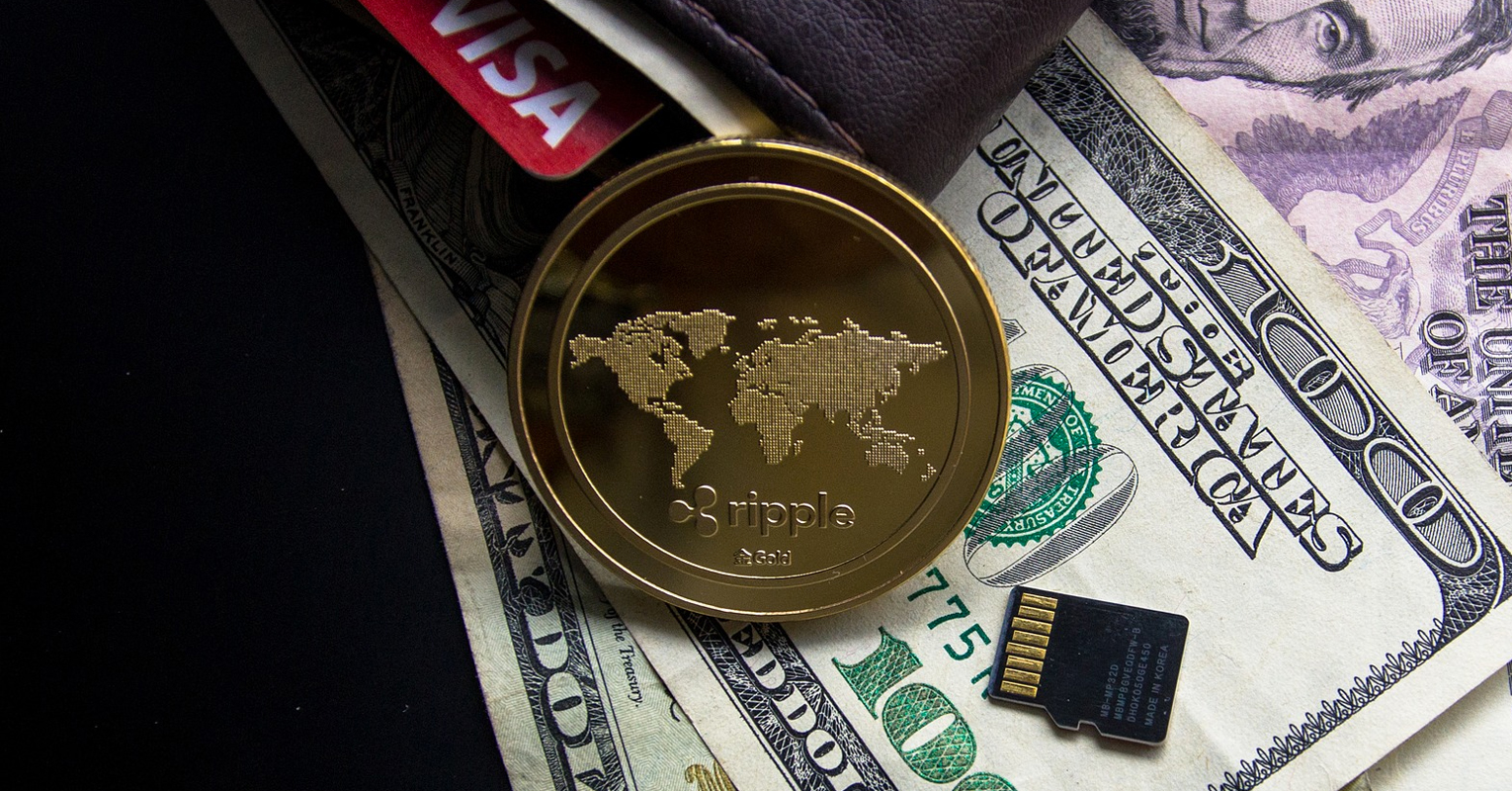 So you’ve bought your Bitcoins (or altcoin) from an exchange and you’re very excited about now being part of the crypto world. But wait…….. up pops a headline on your newsfeed about an exchange that has been hacked and had all it’s Bitcoins stolen! WHAT?

How do you keep your valuable coins safe?

The principle is no different from real life physical money – you keep that in various places. Some in your wallet for everyday use, some in the bank and maybe if you’re lucky enough to have more than enough some in a safe or other secure place. The riskiest is your physical wallet, it can be lost, misplaced or stolen relatively easily. Less risky is the bank, but then your accounts and identity can be stolen and accessed, unlikely, but a real possibility. Finally the most secure would be a physical safe or strong box held in a secure location.

The digital currency world is no different and each type of wallet has it’s own inherent security levels. There are many variations on cryptocurrency wallets but they can be broken down into 2 main categories – Hot Wallets and Cold Storage Wallets.

A hot wallet is an online storage facility. It can be coins held at an exchange, a dedicated online wallet, a smartphone/mobile app wallet or similar. These types of wallets are great for holding small amounts of currency which you may want to access regularly, for example, if you use to make regular purchases or trades at an exchange. The downside is they are hackable and so can be accessed by criminal gangs.

On the other hand, a cold wallet is held offline and so cannot be hacked.

These wallets require applications to be downloaded onto a computer or mobile platform and are only as secure as the hardware they are being used with. They can be attacked in the same way as any other software and it isn’t impossible for them to be attacked using malware.

If you have bought cryptocurrency using an exchange you have an online wallet by default. Unfortunately, these are probably the most vulnerable wallets to use. Your details are held on servers which are prime targets for hackers. In 2014 hackers stole $460 million of Bitcoins from Mt. Gox – the most popular bitcoin exchange at that time.

There are also simple to use mobile app wallets such as Jaxx (review here) which are also vulnerable and do not offer much in the way of security. If you lose your phone Jaxx is relatively easy to hack, but it does have its place and is a great mobile wallet.

Probably the least popular of wallets, they are, as the name suggests, simply a printed version of all your private keys and data which can be held offline and so cannot be hacked. For ease of use though they are, as you would imagine, the least convenient. 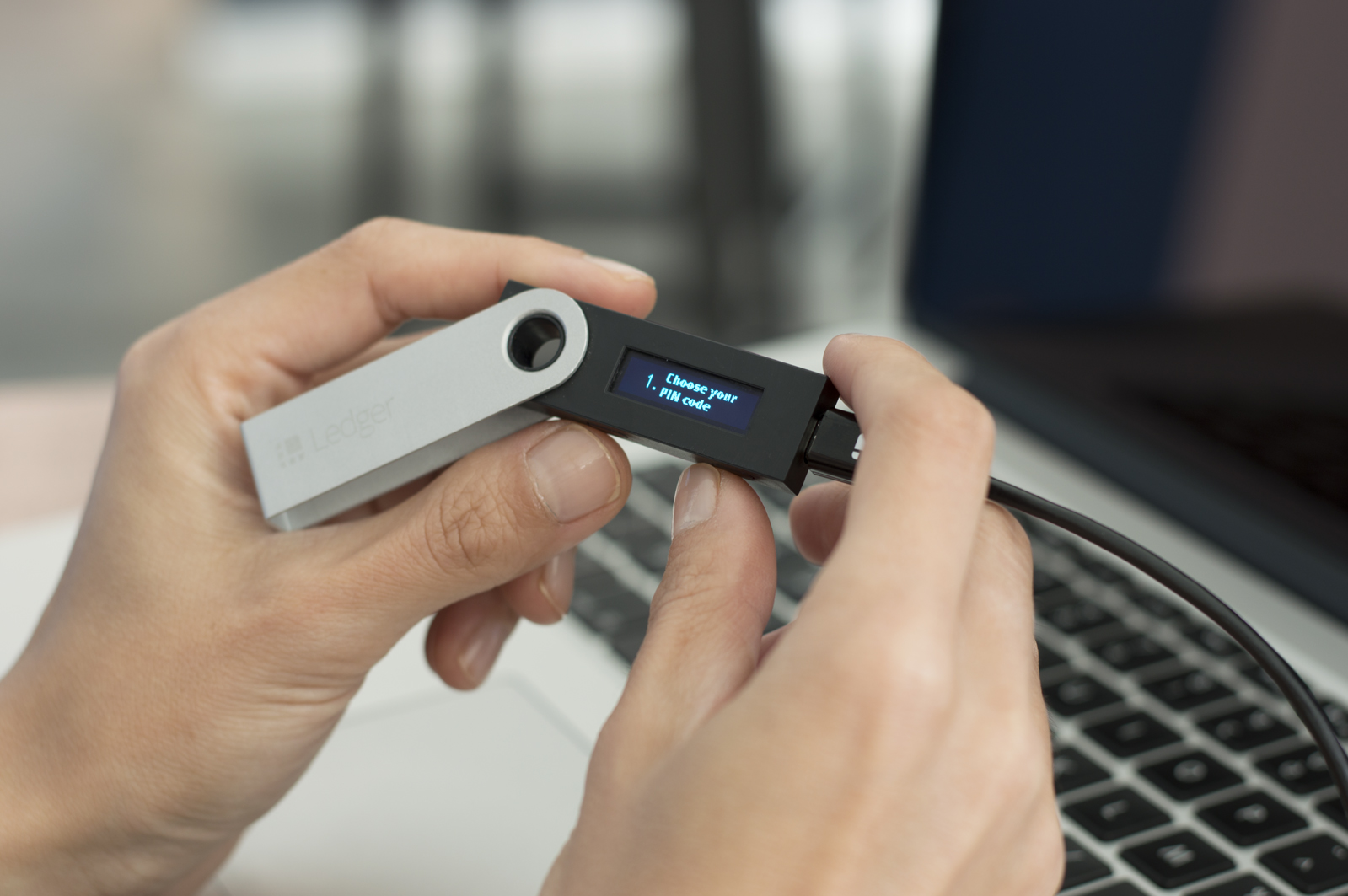 By far the most widely recommended way to hold and store your valuable cryptocurrencies. These are small devices which connect to your computer via a USB port and only generate the required keys on demand whilst using for transactions. This means they are only connected to the internet for very short periods at a time. Once offline they cannot be hacked and in addition offer passcode security and back-up options in case of loss or theft.

NOTE: If you hold more than approximately $500 of currency we recommend you use a hardware wallet. The initial cost may deter some when there are free wallets available online, and for smaller amounts, these online wallets may be suitable. But for anyone serious about cryptocurrency a hardware wallet is the only sensible option. We recommend products from Ledger Wallet or TREZOR as the most highly regarded cryptocurrency wallets.