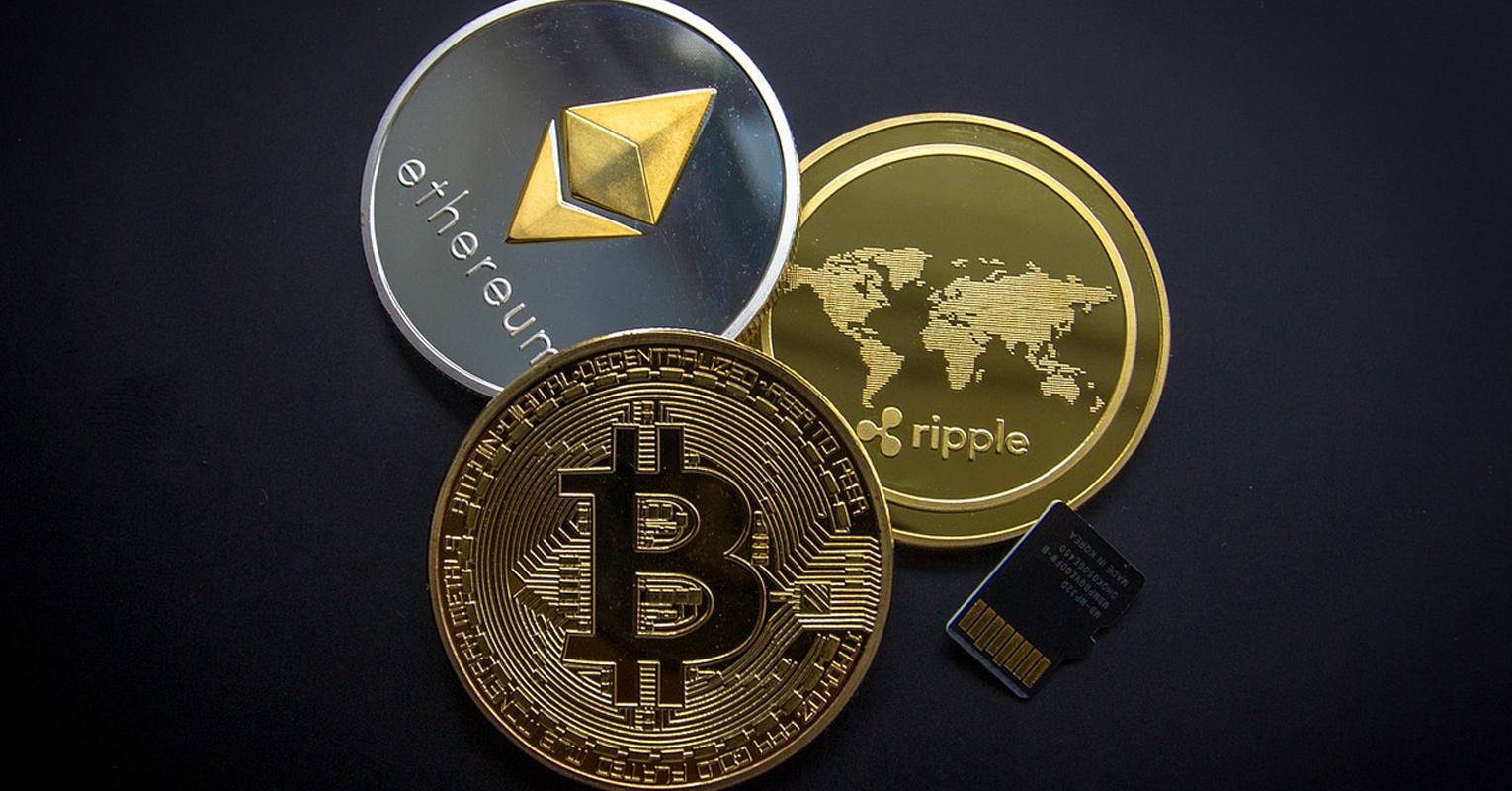 All of today’s hectic crypto world began with the advent of BTC Bitcoin and here is a brief history to summarise that particular timeline.

Learn about bitcoin and other cryptocurrencies. There is a lot more research available depending on how deep and far you wish to go. Here we are just trying to educate complete beginners who will hopefully use our site to gain knowledge of the basics on their first step into the exciting world of cryptocurrency and general blockchain technology.

Bitcoin has really tickled the imagination of almost everyone on the planet during the later stages of 2017 – to a point where at the end of the year many exchanges were collapsing under the strain of trades and new applications. Prior to this nobody, but a very specialist few had heard of Bitcoin. If they had, it was viewed as a geeky way to pay for online gaming or something on the dark web.

Bitcoin became the first established cryptocurrency but the technology existed prior to the advent of bitcoin. Two earlier online digital currencies were B-Money and Bit Gold, these were never fully developed.

The software and information on how to mine bitcoins is released to the public and so Bitcoin is born. At this point, there is no real value attached to the coin as it has only been collected (mined) at this point and not traded.

This is when the real fun begins. This is the first time someone tried to use bitcoin to make a purchase and as a result, attached a ‘value’ to bitcoin. They swapped 10,000 BTC for 2 pizzas! At the time of writing the BTC price is approximately $15,000 – we’ll do the math for you – $75million per pizza!!!!

As Bitcoin begins to increase in popularity and the idea of decentralized and encrypted currencies becomes popular. The first alternative cryptocurrencies appear (altcoins) and generally try to improve on the original Bitcoin protocol by offering greater speed, anonymity or some other advantage. Amongst the first to appear were Namecoin and Litecoin. Currently, there are over 1,200 cryptocurrencies in circulation with new ones arriving on a regular basis (ICO’s) 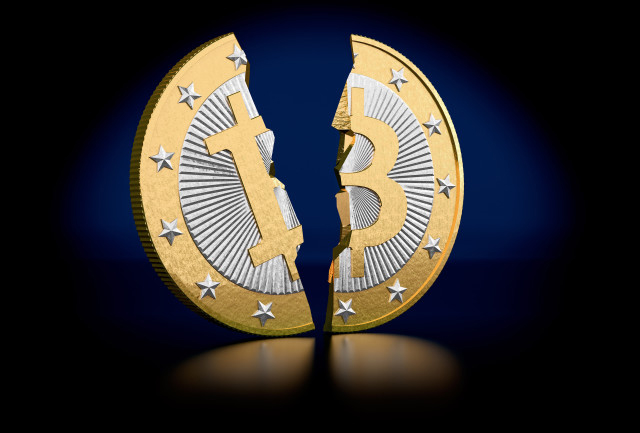 Over the next couple of years, the price increased to a high point of over $1,000 and investors were wary. There was a large correction and the price plummeted to around $300, taking another 2 years to reach $1,000 again.

This was a dark year for bitcoin exchanges with the largest at the time, Mt. Got being hacked on Jan 14th with a loss of 850,000BTC. Questions were asked about the security of cryptocurrencies and are still relevant today. Only recently South Korean exchange Youbit filed for bankruptcy after being hacked for the second time. 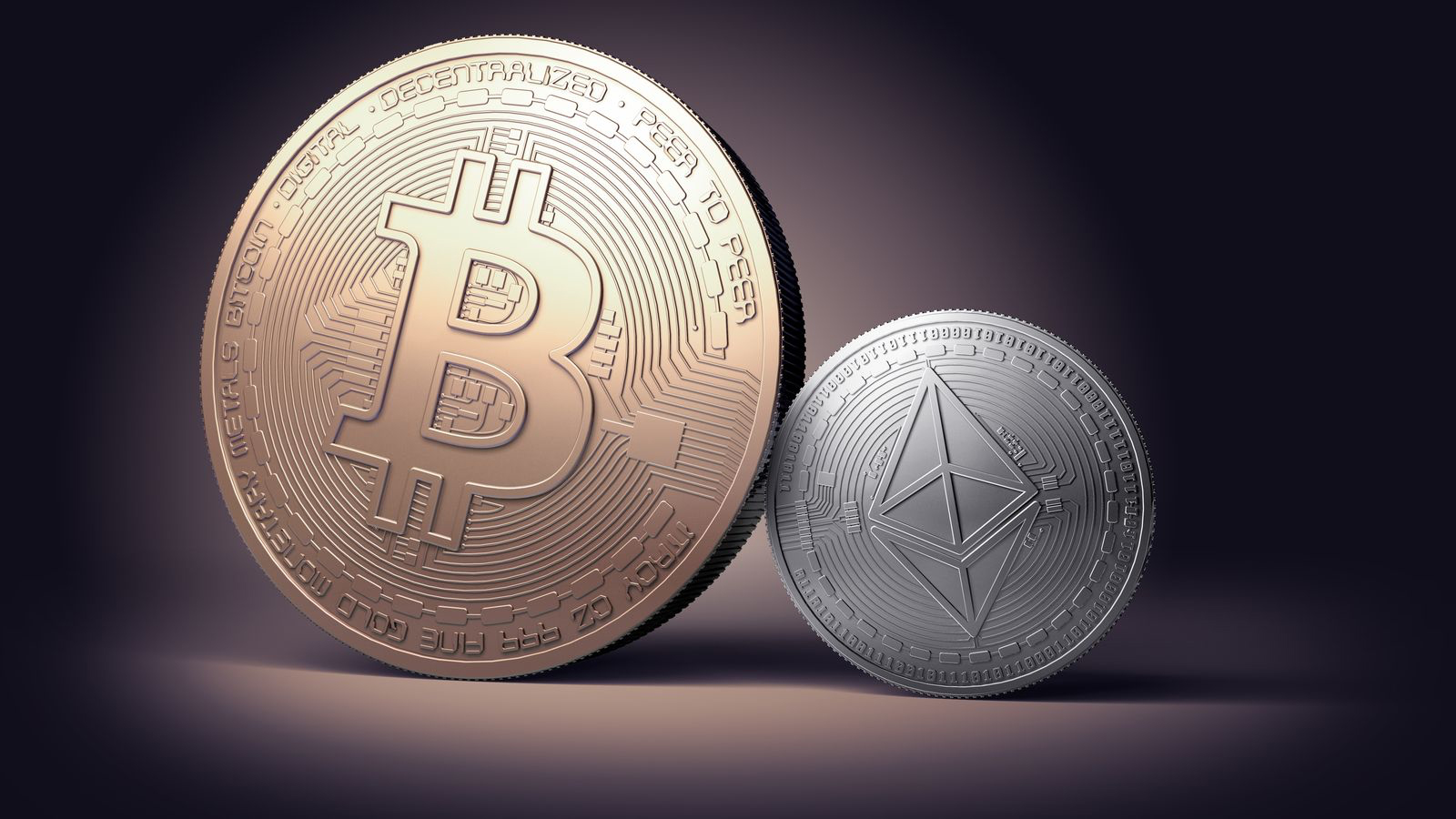 One cryptocurrency emerged in this year trying to steal Bitcoins crown, as enthusiasm grew around the Ethereum platform. This platform uses cryptocurrency known as Ether to facilitate blockchain-based smart contracts and apps.  Ethereum’s arrival was marked by the emergence of Initial Coin Offerings (ICOs). These are fundraising platforms which offer investors the chance to trade what are often essentially stocks or shares in startup ventures, in the same manner that they can invest and trade cryptocurrencies. Being largely unregulated it is another area that the investor has to be especially careful in, in fact the Chinese government banned ICO’s.

A gradual increase in the places where Bitcoin could be spent contributed to its continued growth in popularity, along with a much widened public interest. Gradually as more and more uses emerged, it became clear that more money was flowing into the Bitcoin and cryptocurrency ecosystem. During this period the market cap of all crypto coins rose from $11bn to its current height of over $300bn. Banks including Barclays, Citi Bank, Deutsche Bank and BNP Paribas have said they are investigating ways they might be able to work with Bitcoin and other cryptocurrencies.

The Best Documentary Ever – The Bitcoin Phenomenon

Blockchain Expert Explains One Concept in 5 Levels of Difficulty

What is Ethereum? A Simple Explanation Anyone Can Understand