Mining Bitcoin is different to the fiat currency model. When a government needs more money they simply print it when they require, it is one of the ‘failures’ in the fiat monetary system. The US government and many others used to have the Gold Standard where currency had value as it was backed by physical gold – currently, no governments use this system.

With regard to Bitcoin, it has to be discovered, or mined by computers who are competing to find the coins.

How does mining happen?

As bitcoins are being moved around the globe from exchange to exchange, person to person (wallet to wallet) a record needs to be kept. The bitcoin network collects records of all the transactions made during a set period and holds them in a list called a block. Miners confirm these transactions and record them to a General Ledger.

The General Ledger is a long list of blocks and is referred to as a blockchain. Whenever a new list, or block, is created it is added to the blockchain creating an ever-increasing list of transactions that have ever taken place on the network. All participants are updated constantly so they are aware of what is going on.

How can this be trusted, it is held digitally across a huge number of computers, how can it be verified as true – this is where the miners play their part.

When a block of transactions is created, miners put it through a process to turn it into another piece of digital information. They take the information from the block, and apply a mathematical formula to it – this then creates a far shorter, seemingly random sequence of letters and numbers known as a hash. This hash is stored along with the block, at the end of the blockchain at that point in time.

It’s easy to produce a hash from a collection of data like a bitcoin block, but it’s practically impossible to work out what the data was just by looking at the hash. And while it is very easy to produce a hash from a large amount of data, each hash is totally unique. If you change just one character in a bitcoin block, its hash will change completely.

Miners don’t just use the transactions in a block to generate a hash. Some other pieces of data are used too. One of these pieces of data is the hash of the last block stored in the blockchain.

Because each block’s hash is produced using the hash of the block before it, it becomes a digital version of a wax seal. It confirms that this block – and every block after it – is legitimate because if it was tampered with, every participant would know.

If you tried to fake a transaction by changing a block that had already been stored in the blockchain, that block’s hash would change. If someone checked the block’s authenticity by running the hashing function on it, they’d find that the hash was different from the one already stored along with that block in the blockchain. The block would be instantly spotted as a fake.

Because each block’s hash is used to help produce the hash of the next block in the chain, tampering with a block would also make the subsequent block’s hash wrong too. That would continue all the way down the chain, throwing everything out of sequence.

Grab the Coins – but you need to prove it!

So miners, using specific mining software, ‘seal’ off the blocks and as a reward they receive bitcoins – 25 in fact for every hash they create. (at the beginning this was 50 but rewards halve at every 210,000 blocks and on average, this takes 4 years so in 2020 rewards will have again to 12.5)  The network is updated and so it continues and the incentive is there to keep mining.

The only problem is that all this is very easy for a computer to do and if left unchecked all the bitcoins available could be mined in just a few minutes! The bitcoin protocol deliberately slows down the process and makes it more difficult by introducing a step called ‘proof of work’.

The bitcoin protocol won’t just accept any old hash. It demands that a block’s hash has to look a certain way; it must have a certain number of zeroes at the start. There’s no way of telling what a hash is going to look like before you produce it, and as soon as you include a new piece of data in the mix, the hash will be totally different.

Miners aren’t supposed to meddle with the transaction data in a block, but they must change the data they’re using to create a different hash. They do this using another random piece of data called a ‘nonce’. This is used with the transaction data to create a hash. If the hash doesn’t fit the required format, the nonce is changed, and the whole thing is hashed again. It can take many attempts to find a nonce that works, and all the miners in the network are trying to do it at the same time. That’s how miners earn their bitcoins.

If you have a deep interest in bitcoin and all things crypto then why not, but don’t expect to get rich quickly and it is not so simple. There are 3 main options:

Get the best hardware

If you decide to go this route it is best to purchase hardware specifically designed to mine bitcoin as it is optimised for the job and can be up to 10x more efficient than using a computer – in fact due to the cost of electricity having a specific piece of mining hardware is the only solution for the home miner. It’s important to remember that Bitcoin mining is highly competitive, it is not smart for the average person to mine since cheap electricity available in China has allowed it to dominate the mining market. If you want bitcoins then you are probably better off buying bitcoins. You can get bitcoin from Coinmama.

There are several companies who offer a choice of hardware, these specialised pieces of hardware are known as ASIC’s (Application Specific Integrated Circuits). The factors to consider are: 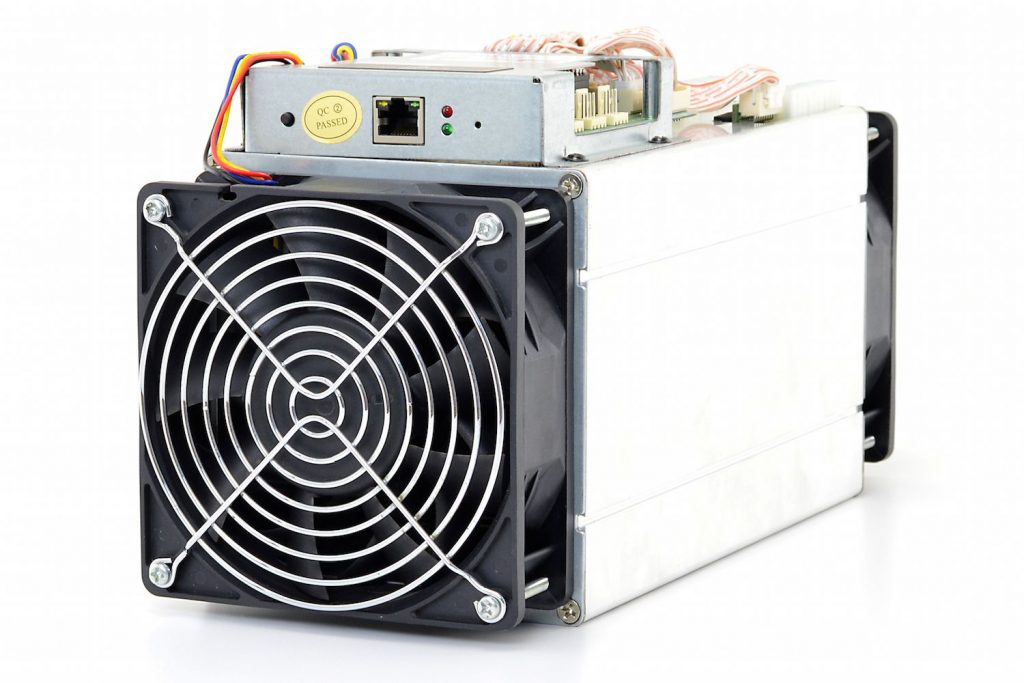 Efficiency – try to buy the one that is the most energy efficient as electricity costs, depending on where you are, can outweigh the value of coins mined.

Price – In short the old adage -‘you get what you pay for’ appears to be the case in mining. You are more likely to be profitable by spending more.

Two of the more popular manufacturers are Avalon and Antminer. More information can be researched across the internet as it is too vast to drill down here and we are only trying to offer a ‘101 lesson’.

Another option is to purchase cloud mining contracts online. Please be aware though this has been a place rife with scams and does seem to get a fair share of criticism so you do need to do your research. We have experience with Genesis Mining and they are one of the higher rated cloud miners, a review can be seen in our reviews section.

Hashing 24 Review: Hashing24 has been involved with Bitcoin mining since 2012. They have facilities in Iceland and Georgia. They use modern ASIC chips from BitFury deliver the maximum performance and efficiency possible.

MineOnCloud Review: MineOnCloud currently has about 35 TH/s of mining equipment for rent in the cloud. Some miners available for rent include AntMiner S4s and S5s.

As the name suggests a this is a group of miners who pool their resources to gain extra computing power, instead of waiting patiently to get your first Satoshi why not share the work and split the reward. Joining a pool is a little more technical and something we do to want to go into depth with here. There are resources available on the internet that can point you in the right direction if this is an area you want to explore. A good start can be found here – www.buybitcoinworldwide.com/mining/pools

Ultimately, for the beginner, if you’re after bitcoins or any other alt coins you’re better off just buying them! If you do want to explore mining then we would recommend using a cloud mining company such as Genesis to check out whether mining is right for you. That way you save spending a lot of money on specialist hardware.

Our friends over at SurveysSay have compiled an extremely informative beginners guide to mining and all that is involved. It would be highly worthwhile checking out their guide before embarking on a mining expedition!